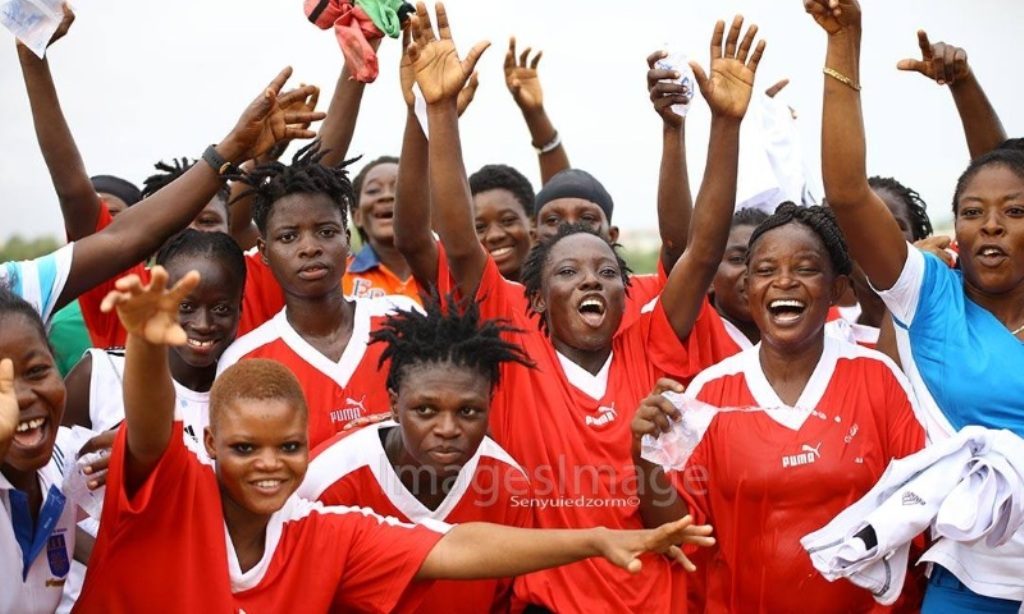 Fidous Yakubu scored a brace on Saturday to give Ashtown ladies three points and bragging right in the Kumasi derby against fiercest rivals Fabulous Ladies.

The derby, one of the biggest on the Women’s Premier League calendar lived up to the billing on Saturday, with good play, higher intensity and drama.

The match started in an explosive manner as the ball moved from end to end with both clubs pressing to score the opening goal. Blessing Asubia of Ashtown ladies was the first player to come close but her kick hit the upright and changed direction for a goal kick.

Florence Annor of Fabulous ladies picked up a knee injury that took her out of the game with 70 minutes of play remaining.

Alice Kusi’s 20th minute strike from 17 yards was beautifully saved by Joyce Boateng, in post for Ashtown ladies. With few glaring chances coming their way, the first half ended goalless.

Back from recess, both sides made changes. Blessing Asubia of Ashtown ladies got injured and had to be replaced by Owusu Agnes.

Emmanuella Wirenkyi was also brought on for Boamah Rita. Fabulous ladies were badly hit by injuries and ended the game with 9 players.

With a numerical disadvantage, they couldn’t sustain the pressure as they conceded the first goal in the 74th minute through Ella Oheneba Afriyie. Fidous Yakubu bagged two more goals in the last ten minutes, netting in the 83rd and 85th minutes of the game to seal victory for Ashtown ladies.

Fidois Yakubu was named the Nasco player of the match.