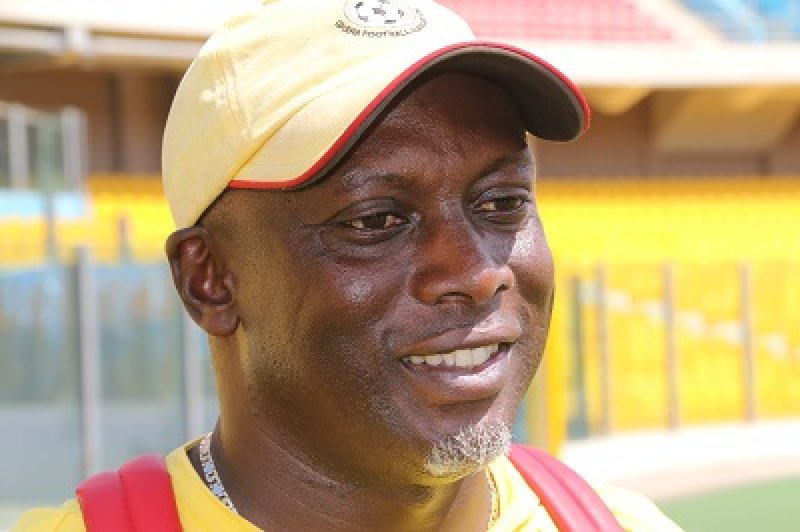 Preko, most recently was in charge of Accra Great Olympics on an interim basis, where we led the Dade boys on a fine run of form which included a famous 2-0 win over city rivals Accra Hearts of Oak in the Mantse Derby.

He will be assisted by former Elmina Sharks Head Coach Yaw Acheampong, who also left his post at the Central Regional club earlier this week.

Their first task will be to steer the in form Miners to victory against Berekum Chelsea, at the Golden City Park.

We look forward to an exciting time in Tarkwa.