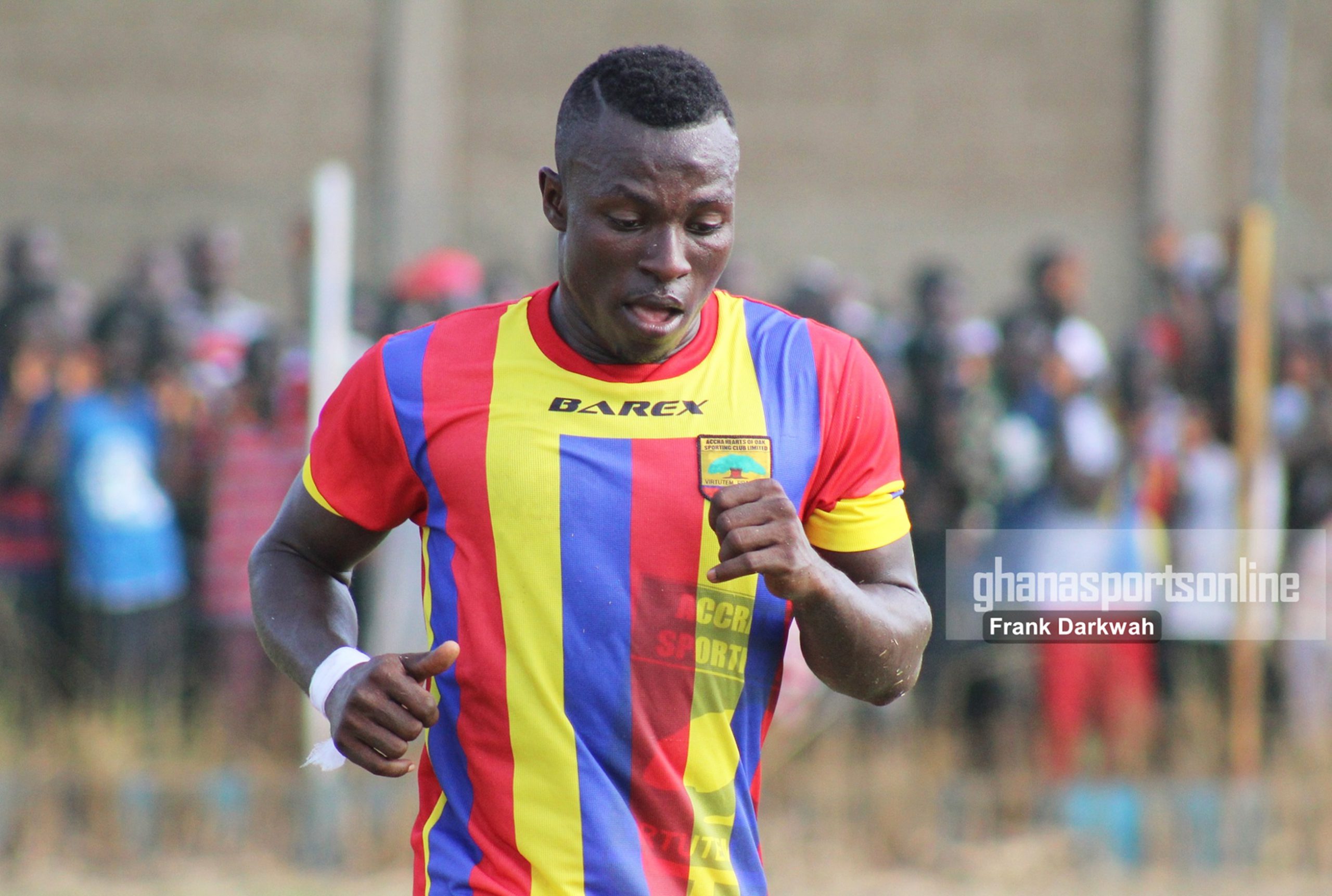 Former Hearts of Oak winger Patrick Razak has been invited to train with the club by head coach Nii Odoom on Thursday.

The Phobians will officially begin their preparations today ahead of the start of the new season in November.

He left Hearts of Oak in 2018 to join Guinean side AC Horoya FC in a big-money move.

The 2018 WAFU winner with the Black Stars B had a difficult spell in Guinea and is currently a free agent.

According to reports, Hearts coach Nii Odoom has requested the player to join the squad for assessment before making a recommendation to sign him.

Patrick Razak was one of the top-performing players for the side before he left to Guinea.