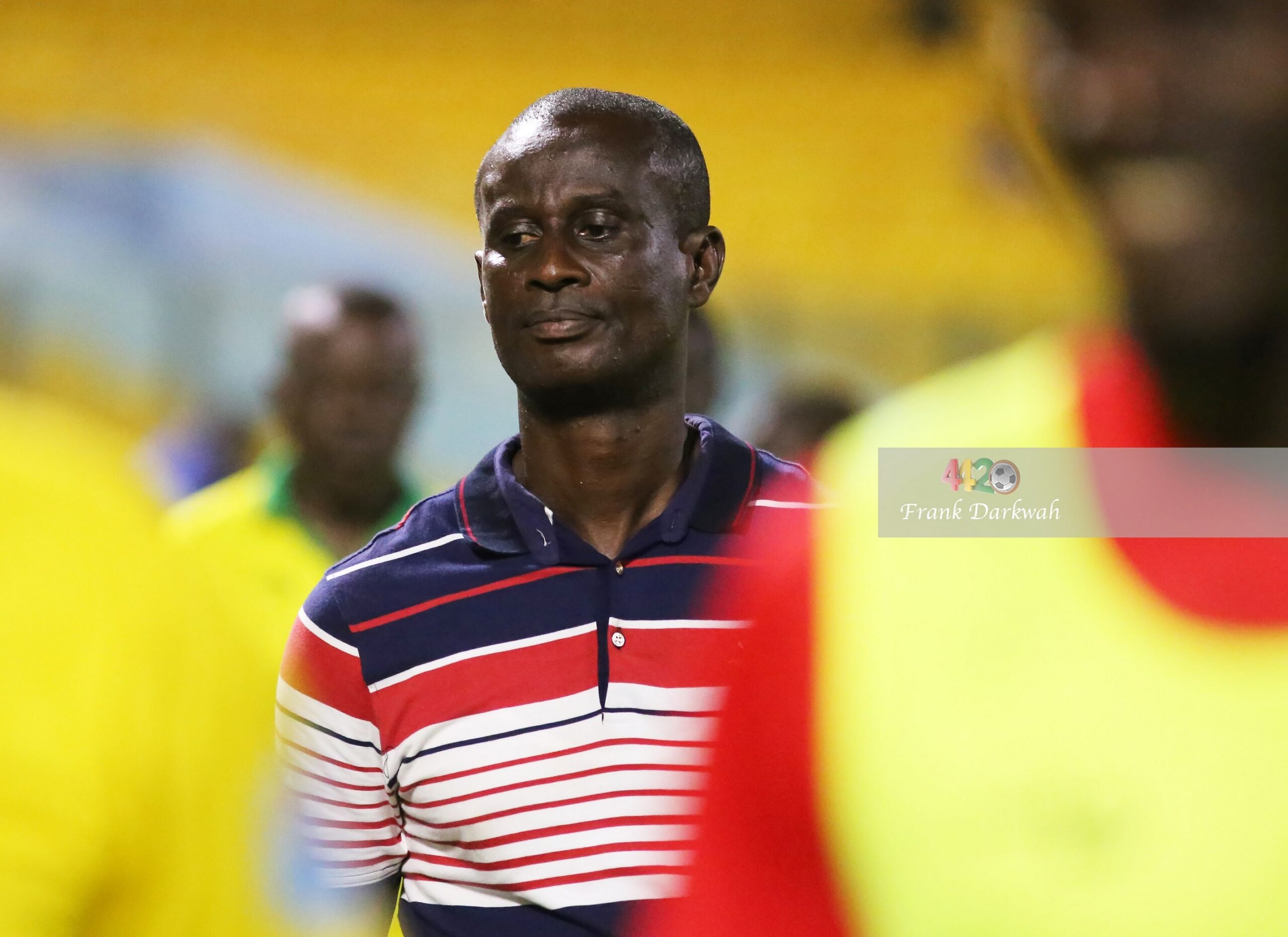 Bechem United coach Kwaku Danso has been named the 2020/21 Ghana Premier League NASCO Coach of the Month for December.

Danso led “the Hunters” to four wins, two draws with no defeat in the month of December as well as the two matches played in November.

He managed his side to three home wins and one away victory after the first six matches of the season (November –December).

As his award, Coach Danso will receive a NASCO Television set, a men’s grooming set and a personalized trophy.

⭐️December Coach of the Month ⭐️