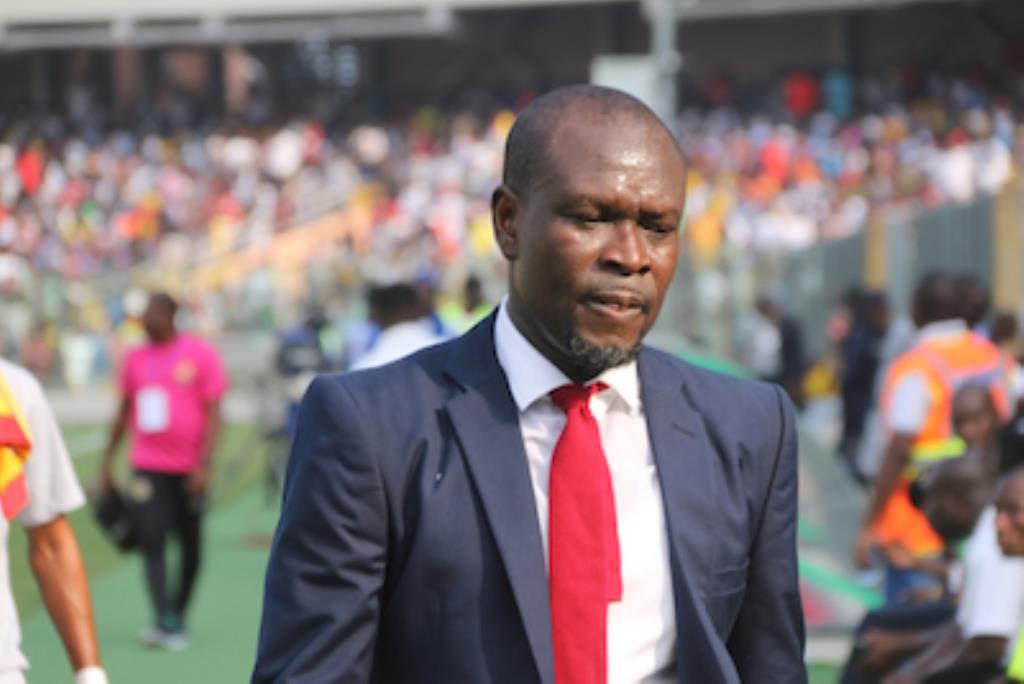 The Black Stars of Ghana limped to a 3-0 loss to the Eagles of Mali in an International friendly Friday night.

Head Coach C.K Akonnor’s first game since his appointment in January, saw the Stars put in an uninspiring performance at the Emir Sports complex in Antalya, Turkey.

Coach Akonnor handed debut starts to three players in Ghana’s line-up. The Malians took the game to the Black Stars and scored the first goal through captain Hamari Traore. The Mali right back latched onto a poor play in the Ghanaian defence and smashed a brilliant ball through the legs of Ghana goalkeeper Lawrence Ati Zigi to register the first goal inside three minutes.

It took a long time for Ghana to settle in the game as the team lacked creativity and purposefulness.

Debutant Eugene Ansah was replaced by teenager Kamaldeen Suleymana before the break. Mali went into the break with a goal up and the best team on the night.

Ghana made another substitution before the start of the second half pulling out Bernard Mensah and bringing in Emmanuel Lomotey but that did not yield immediate result as the Malians scored early again in the first two minutes of the second half.

Teenager El Bilal Toure headed home a sumptuous cross from Harare Traore to give his side the second goal.

Mali did a good job on Andre Ayew, Thomas Partey and Jordan Ayew. They stopped Ghana from playing, therefore making the trio ineffective in the game throughout the night.

France based defender Nicholas Opoku hobbled off with an ankle sprain and was replaced by Joseph Aidoo.

Mali added the third through Amadou Haidara to end Ghana’s frightful performance on the night. Thomas Partey saw his long-range effort late in the 82nd minute of the game fly miles away.

Ghana will play another friendly against Asian Champions and 2022 World Cup host Qatar on Monday, October 12 at the Titanic sports complex in Antalya, Turkey.