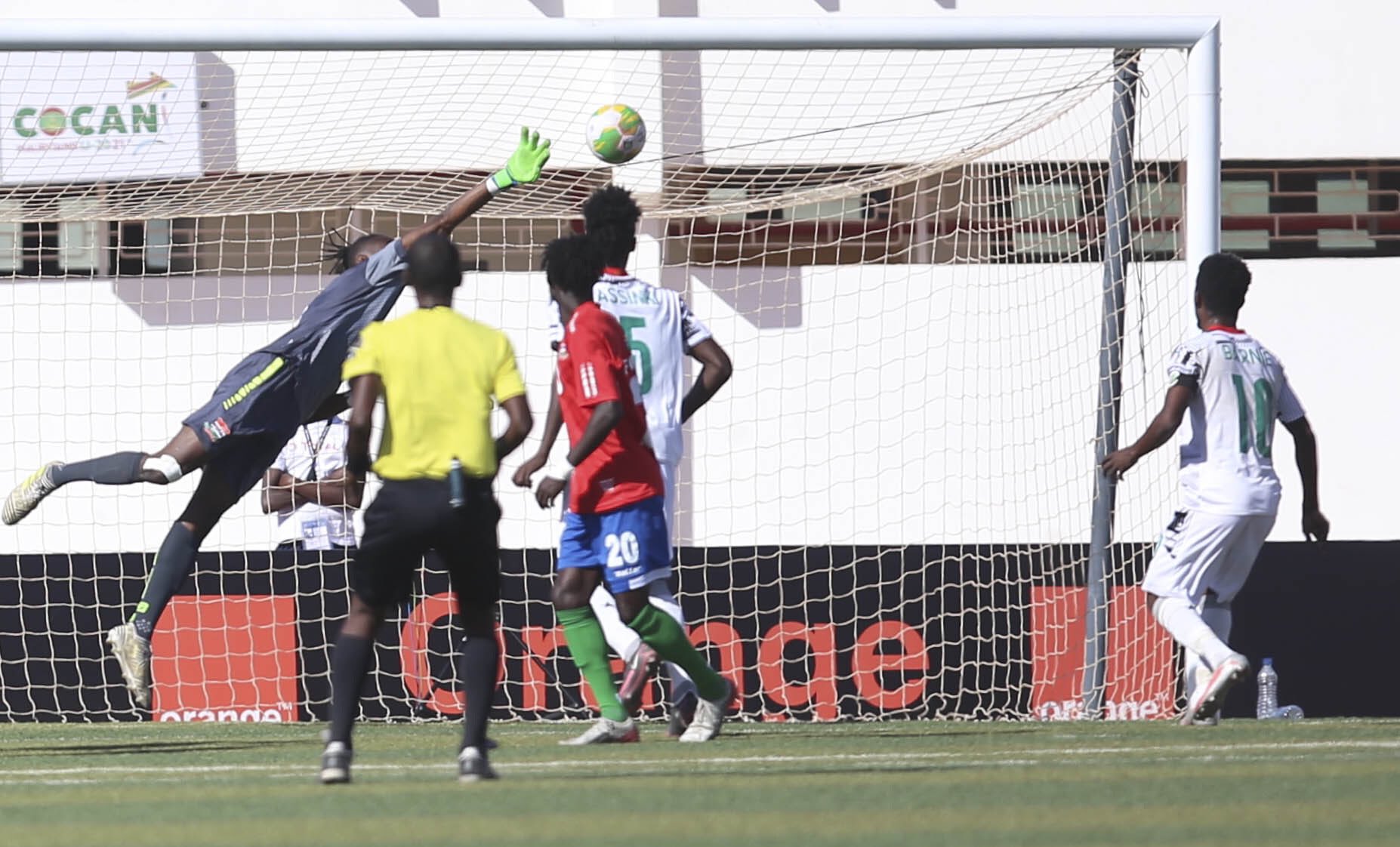 Percious Boah scored a super delicious freekick in the 33rd minute to hand Ghana a 1-0 win over the Gambia at the Olympic Stadium in Nouakchott. The win sends the Black Satellites to the final of the Total U-20 Africa Cup of Nations, Mauritania 2021.

Ghana thus records a sweet revenge on the Gambians after losing 2-1 to the Young Scorpions in the group stage with the precious victory handing Ghana a chance to contest for a record fourth title at the Under-20 AFCON.

Boah curled the ball beyond the wall and into the top left corner of Saidy Lamin’s goal to register his third goal in the tournament.

It was the second time in the game that Boah was coming close with a freekick and this time, he ensured he kicked the ball past the goalkeeper.

The Gambians however should have gone to the break on level terms after Danlad’s passing error. But they fluffed the chance.

The Young Scorpions were off to a better start in the second half as they threatened early with Wally Fofana forcing a good save from Danlad Ibrahim.

Gambia had most of the ball, bit sadly couldn’t find means to break down the Ghanaian defense.

Lone goal hero Percious Boah was adjudged the Total player of the match.